THE REAL ESTATE MARKET IN ARLINGTON 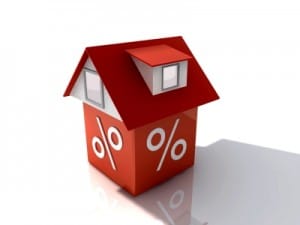 THE REAL ESTATE MARKET IN ARLINGTON

CoreLogic, a California-based provider of real estate information and analytics, issued a report that home prices in the Fort Worth-Arlington area decreased in January from a year ago. While this might be seen as bad news, this figure includes the sales of distressed properties and only represents a 1.9 percent drop compared with January 2011. Without the distressed sales included, home prices in the area are actually increasing by 3 percent. Distressed sales include short sales and real-estate-owned transactions, or properties sold by lenders.

Nationally, the trend was lower. Home prices, including distressed sales, declined by 3.1 percent in January, the sixth consecutive monthly decline. However, when distressed sales are excluded, prices were seen to still be declining by 0.9 percent. So things are definitely better than the national average here in the Arlington area.

CoreLogic’s chief economist Mark Fleming, commenting on the report, said, “Although home price declines are slowly improving and not far from the bottom, home prices are down to nearly the same levels as 10 years ago.”