The Real Estate Center at Texas A&M University reported this week that existing home sales across the state surged in February, reflecting a stronger market and an improving economy. 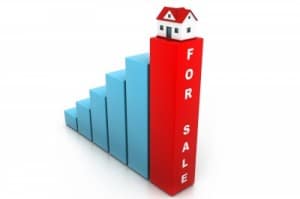 Sales in Texas last month were up 21 percent over February 2011, according to Multiple Listing Service (MLS) data compiled by the Center. The National Association of Realtors reported an 8.8 percent year-over-year jump in sales. Median prices continued to be flat across the state as a whole, but they exhibited wide variation among individual markets, with some markets showing significant surges and others further declines.

“The ability of all markets in Texas to weather the national economic storm was due in significant part to the strength of the energy industry,” says Joe Stewart, an Austin broker who’s also chairman of the Texas Association of Realtors. “However, more important than that is the diversity of the Texas economy, which has helped drive job growth and demand for real estate.”

Contact us with any questions that you may have.